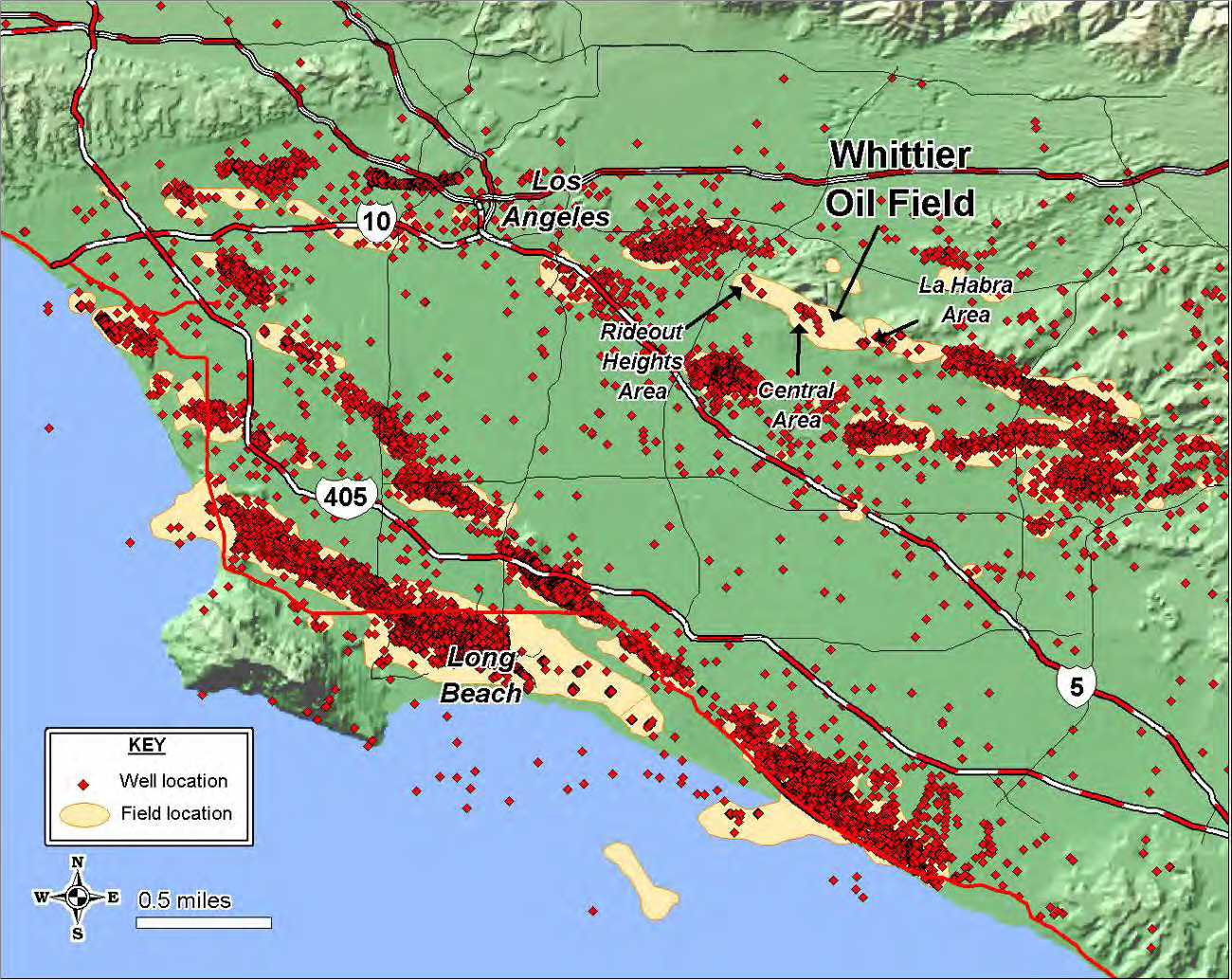 At the time that oil production was stopping the City was also under pressure as oil companies were looking to develop their land for hillside housing. In response, the City Council seized the opportunity to preserve the hills from development growth pressures and in the mid-1990s the City purchased the majority of the former oil fields from Chevron and Unocal with Measure A Park Bond funds in order to preserve this land as open space and wildlife habitat. This land is now managed for the City by the Puente Hills Habitat Preservation Authority (Habitat Authority), a joint powers agency with members including the City of Whittier, County of Los Angeles, Los Angeles County Sanitation District and Hacienda Heights Improvement Association. 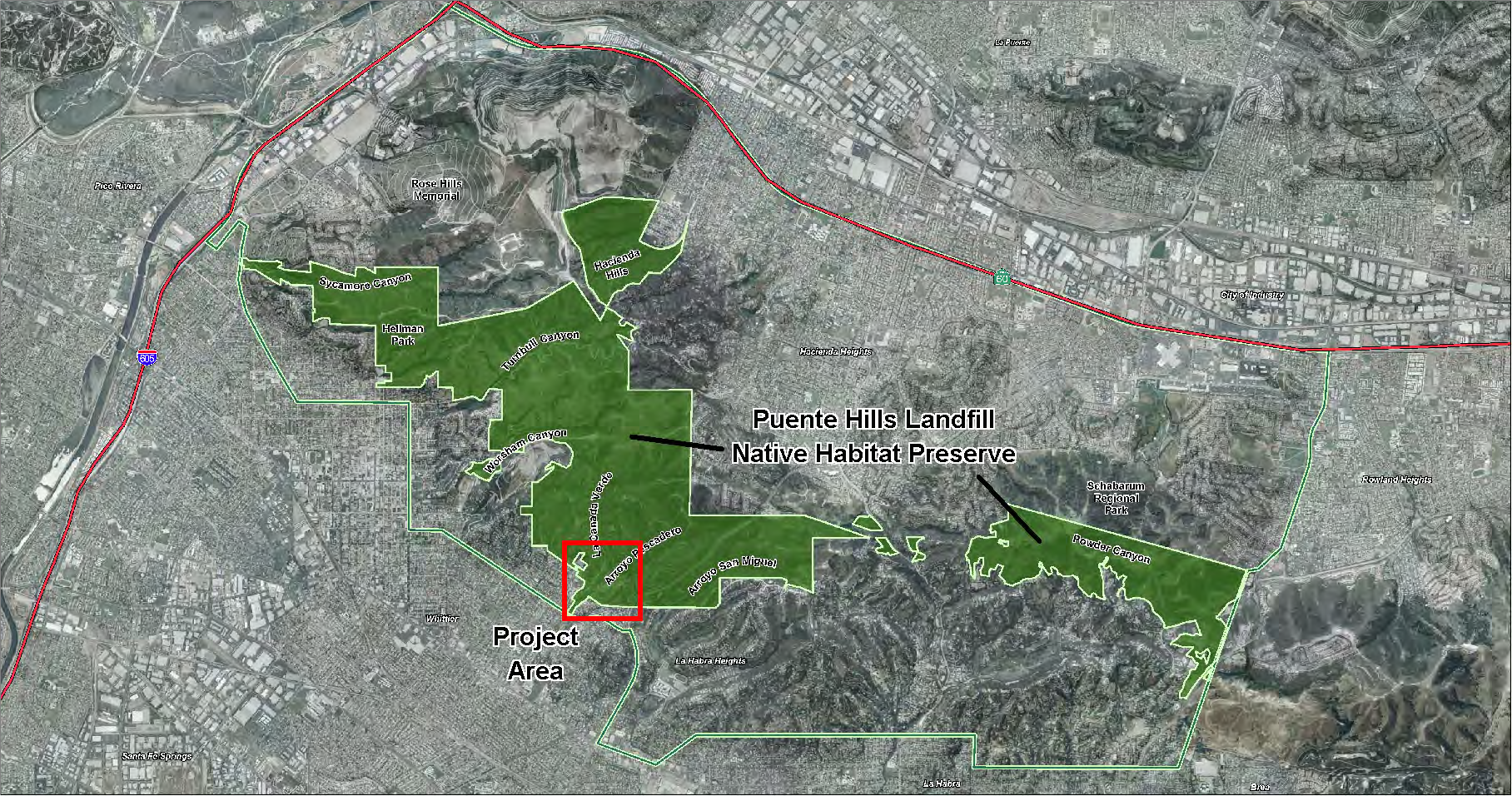 At the time most oil production stopped, oil was selling at approximately $12 per barrel. In 2008 the Whittier City Council began investigating the potential for leasing the rights to the oil as crude oil prices had risen to approximately $100 per barrel. Subterranean mapping of the hills showed that there were still significant untapped oil reserves in the Whittier Main Field.

The City entered into a lease agreement with Matrix Oil Company in 2008 as part of a bid process. In response to their selection, Matrix filed a request for a conditional use permit to allow for oil production. An environmental impact report was prepared to assess the potential impact of the project and numerous hearings were held before the City’s Planning Commission and City Council. The City Council ultimately certified the Final Environmental Impact Report and approved the Conditional Use Permit on November 28, 2011. Site grading and construction of the test well site commenced but was halted upon the filing of litigation. Several of the groups that opposed the project and entered into litigation against the project subsequently settled with the City and Matrix, including the Mountains Recreation and Conservation Authority (MRCA) and the Open Space Legal Defense Fund.

The City has processed an Environmental Impact Report, in conjunction with the amended conditional use permit application.

To find out more about the Mineral Extraction Project in the Whittier Hills, please click on the following documents.

The City has authorized Matrix Oil to proceed with the clearing of site vegetation along access roads and the 1.99 – acre test drill site on January 30, 2013. This approval was granted upon Matrix complying with the 79 requirements laid out as part of the City’s approval of the project’s Conditional Use Permit (CUP) and Environmental Impact Report (EIR). This approval authorizes Matrix to only remove vegetation – it does not permit site grading nor drilling activity at this point. Further, all clearance work is being monitored by biologists retained on behalf of the City to assure compliance with EIR mitigation measures. It is anticipated that clearance work will be completed within a week.